Writing on a Team: Lessons from the Founding Fathers 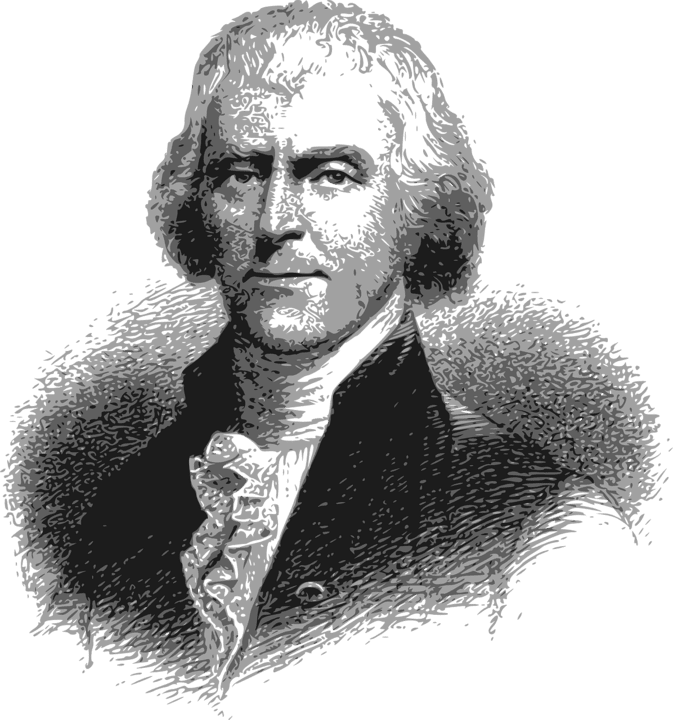 When I started out as a freelance business writer, I didn’t give much thought to anyone’s writing process but my own. Clients would send me assignments to complete independently. I’d cocoon and type. As my practice grew, I got opportunities to take on bigger projects, as a professional writer and editor embedded in work teams. I was eager to help people who said they dreaded writing — but I soon learned why these projects were so painful.

At a kick-off meeting for a 20-page paper project, a program manager in a professional services firm warned that the team should expect to churn through 30-40 drafts. A nonprofit vice-president said she’d alerted managers in four agency departments they should allocate 10 percent of their time over the next four months to assembling a grant proposal.

How could either scenario be possible?

The professional services company expected me to act as note taker and grammarian. The writing process was as follows: A team of seven people would sit in a room for several hours a week, attempting to compose the paper sentence by sentence from beginning to end. It took about a dozen drafts before a basic conceptual framework emerged. They did not know the importance of planning before writing.

The nonprofit organization ignored the structure supplied by the grant application itself; in weekly meetings, every invited staff member in every department reopened disagreements about program design, budget, and operations rather than starting from the specific questions in front of them. What they expected from a hired writer was someone who could find the magic words to create sense from their data dumps. Of course, this was nonsense. No writer could make a usable document from such contentious conversations. This team, too, needed an entirely different approach.

As a developmental editor, I’m always looking out for simple ways to explain how to avoid these grueling exercises. I found some examples unexpectedly in historian Joseph Ellis’ entertaining books about the birth of the United States. His descriptions of how the founding fathers wrote are wonderful case studies in team-writing best practices.

Option 1: Appoint a lead writer to produce the draft, and then let people review. As a kid, I imagined that Thomas Jefferson wrote the Declaration of Independence in a burst of inspiration. Actually, it was a team project. The Second Continental Congress appointed a “Committee of Five,” including Jefferson, who was chosen to compose the public announcement of a prior decision to separate from Great Britain. Jefferson drafted the document and submitted it for review and debate, first by the committee, and then by the whole congress.

Option 2: Assign different sections to different authors. After the U.S. Constitution was written, John Jay, James Madison, and Alexander Hamilton wrote a series of 85 essays aimed at persuading the people of the state of New York to ratify it. The first paper provided a list of six topics the authors intended to cover. They published the articles in New York newspapers under the name “Publius.” Today, the collection is known as the Federalist Papers.

George Washington contemplated stepping down after his first term as president, and he asked James Madison to help him articulate his vision for the future of the American enterprise. Washington was convinced to remain in office for another four years. By the end of that second term, he and Madison had had a philosophical parting of the ways. Washington pressed Alexander Hamilton into service to revise Madison’s draft, and Washington made careful edits before the farewell address was released to the press.

If you do not select one of those strategies deliberately, your project may fall into one anyway — after you have wasted a lot of time and experienced a lot of unnecessary frustration. A strong personality grabs the reins and writes a draft. Multiple contributors cobble together something, which may or may not achieve the quality you want. Often, the project will stall, and you bring in a writer or editor for an expensive rush job.

So, follow the examples of our founding fathers! Adopt a team writing process that brings focus, encourages responsibility for the formulation of ideas, and results in clear, quality text.